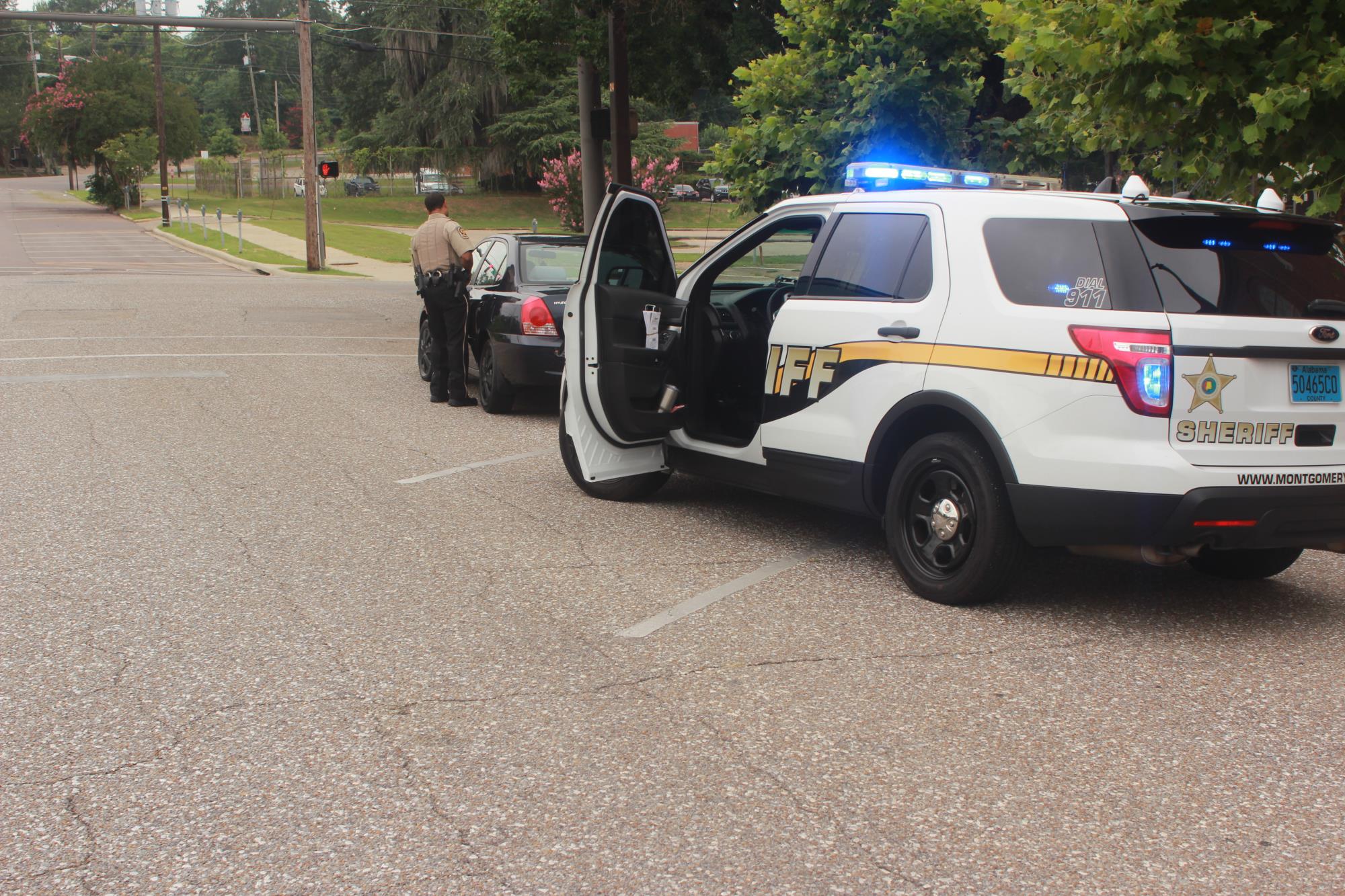 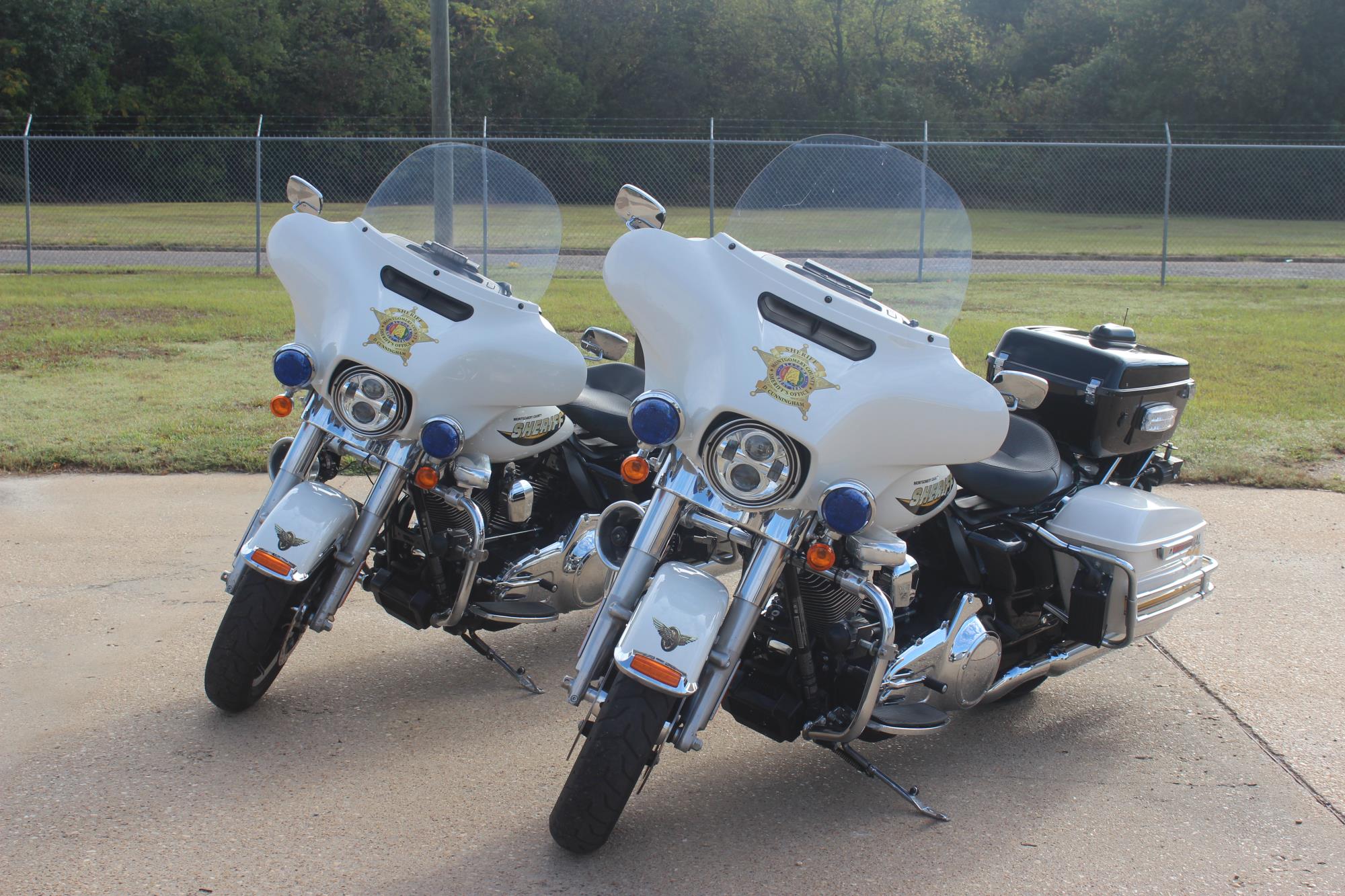 The Criminal Patrol Division of the Montgomery County Sheriff's Office operates 24/7 with the mission of protecting and serving the citizens of Montgomery County. The primary area of responsibility for the Patrol Division is outside of the city limits of Montgomery. This includes areas from the north end of the county such as Flatwood and Sellbrook, all the way to the south end of the county in Ramer, Grady and Lapine. The patrol division also provides all Law Enforcement services to the incorporated Town of Pike Road and its surrounding communities like Waugh and Mt. Meigs. The division is comprised of 63 sworn deputies who serve in various assignments with the common goal of enforcing laws.  The Patrol Division is comprised of six patrol squads that work 12-hour shifts, a traffic enforcement unit, and a K-9 Unit. The “A” Squads alternate day shifts, the “B” Squads alternate night shifts and the “C” Squads alternate swing shift duties.

Fill out the form completely, print, and mail to:

A and B Squad Patrol

The Deputies assigned to the rotating patrol squads are primarily responsible for patrolling outside of the city limits and providing law enforcement services to the citizens of Montgomery County.  They are responsible for responding to calls for service as well as vacation home and business checks.  Additionally, the patrol deputies work traffic enforcement on the roadways of Montgomery County.

The Deputies assigned to the C Squad are used as a “swing” shift primarily responsible for patrolling areas based on crime trend spikes.  The supervisors of these units work closely with our Investigative Division following statistics and determining the locations, days, times when crimes are more likely to occur.  When a crime trend is identified the members of these squads are assigned to concentrate their efforts in those areas with the mission of preventing further crimes and arresting those responsible for crimes.

The Deputies assigned to the K-9 unit are all specially trained to work with a K-9 partner. The unit is comprised of six K-9 teams, five of the dogs are trained in apprehension work and narcotics detection, one of the dogs is trained in apprehension work and explosives detection. The K-9 teams assist the patrol and swing shift deputies by responding to calls for service which may require the special skills of the trained K-9. The K-9 unit also assists outside agencies and organizations with narcotics sweeps and bomb sweeps.