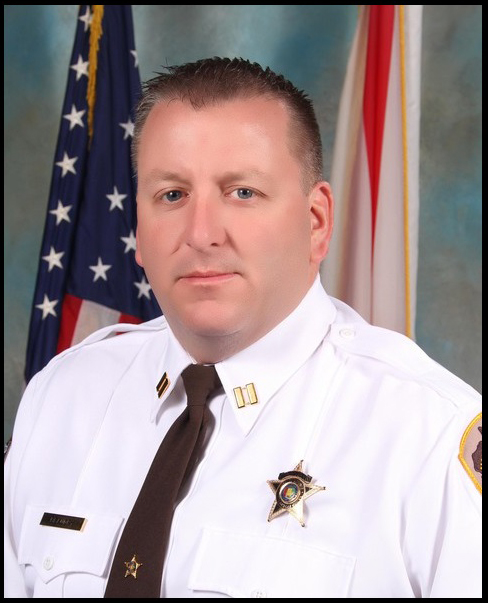 Captain George Beaudry began his career with the Montgomery County Sheriff's Office in December of 1995 after serving four years as a Security Policeman in the United States Air Force. Capt. Beaudry worked as a Deputy Sheriff in the Patrol Division, Investigative Division, and Special Operations Division. Upon promotion to Sergeant in 2001, Capt. Beaudry returned to Patrol as a shift supervisor. Shortly after promotion to Lieutenant in 2003, Capt. Beaudry transferred to the K9 Unit serving as a handler and trainer as well as the unit commander. Capt. Beaudry was promoted to Captain in January of 2013 at which time he was assigned to the Administrative Division.

Captain Beaudry was selected to attend the FBI National Academy, Session 261 in July of 2015. After graduating from the National Academy in September of 2015, Capt. Beaudry was transferred to the Patrol Division where he currently serves as the Division Commander. Capt. Beaudry has earned his Bachelor of Science Degree in Justice and Public Safety from Auburn University Montgomery and completed Session 1 of the National Command and Staff College.