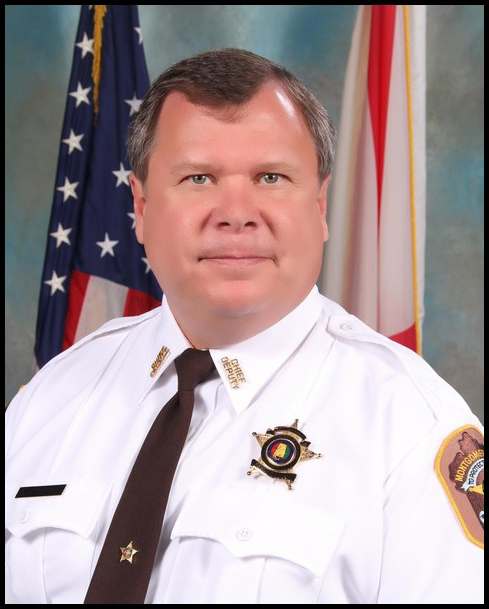 Chief Murphy has over 35 years of experience in law enforcement, starting his career in 1984 with the Ozark Police Department in Ozark, Alabama.  In 1986 he joined the Montgomery Police Department, holding various positions as a patrol officer, traffic officer and detective.  Chief Murphy rose through the ranks over the years where he was a patrol shift supervisor, robbery-homicide supervisor, property bureau commander, assistant commander of the detective division, patrol division commander and deputy chief of police.  In 2010, he became the 13th Chief of Police for the City of Montgomery.

Chief Murphy holds a Bachelor of Science degree and a Master of Science degree from Auburn Montgomery.  He is a member of the Phi Kappa Phi Honor Society and the Alpha Phi Sigma Honor Society.  Chief Murphy graduated from the Federal Bureau of Investigation National Academy, 201st Session in Quantico, Virginia in 2000.  He is also a graduate of the National Executive Institute, Federal Bureau of Investigation, Quantico, Virginia in 2013.  Chief Murphy was the first law enforcement member selected from Alabama to be a member of Police Executive Research Forum (PERF) in 2013.

Chief Murphy is an Alabama Peace Officer’s Standards and Training Commission certified instructor in advanced interrogation and interview techniques.  He is the chairman of the Alabama Security Regulatory Board, where he has been a member since 2009.